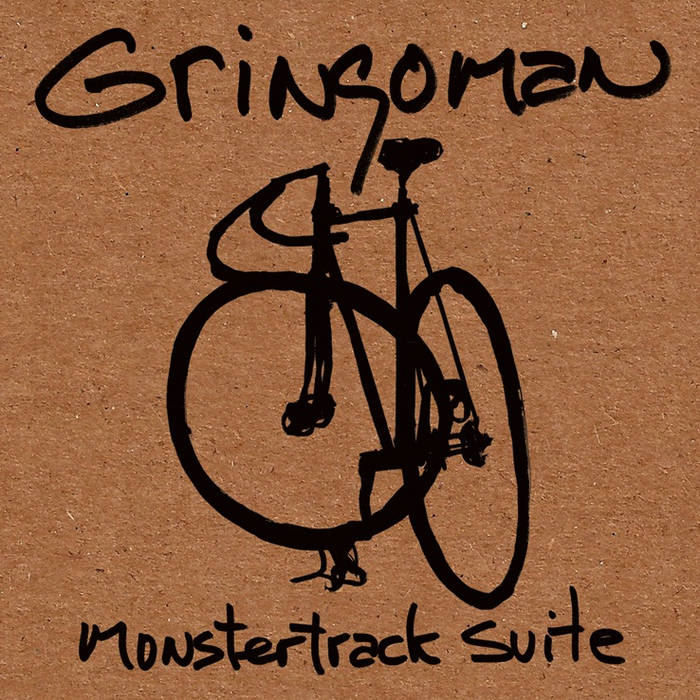 A while back I was asked to contribute some music for a film set in New York City.  Of course there was no dough so I waited until the studio was set up for tracking during one of my producing clients sessions and came in there early with my engineer Timbo to give it a go Gringoman style.

Gringoman would be my don't want to ask any friends to play for free do it myself one man band thing.

Amps were miked up. Drums were set up and miked so I grabbed a guitar and looked into the drawer of pedals for some things I didn't usually use.  I quickly plugged in a couple of boxes then went to a couple amps and told Timbo to "hit record".  I tapped the guitar, picked the guitar, scraped the guitar and banged the guitar while turning knobs on the boxes and kicking pedals in and out for a while then I let the noise die.  Timbo hit stop then I went over to the drums.
"Ok, hit record again".

I know a couple of beats from playing to records when it was my parents turn to let my high school band practice at our house so I listened to the squall and played along till it seemed to be time to stop.  At that point with a half an hour till the band I was producing was supposed to show for their session Timbo clicked over to mix and we put it all down.  Great. Done. Put this stuff away before the band gets here.

A few days later after watching some of Lucas Brunelle's crazy bicycling footage I decided to name the 'tune' after NY City's premier Alleycat race Monstertrack.  Of course the 'tune' didn't make it to the film but I'm very happy to present it to you now.